Is sports team sponsorship right for your business? 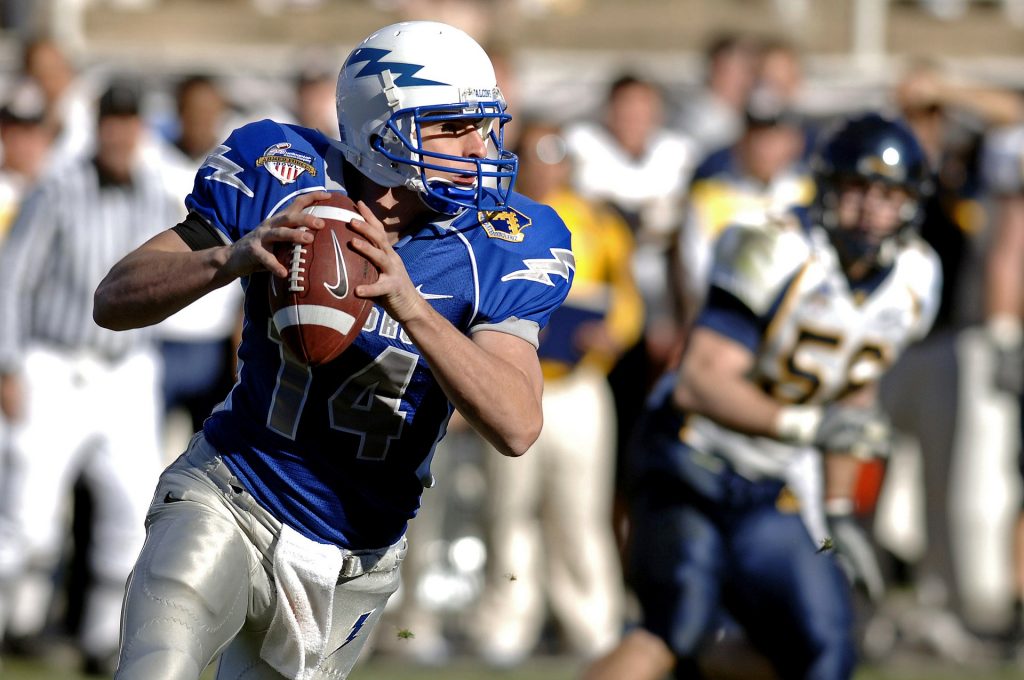 Sport sponsorship is a multi-billion-dollar industry in its’ own right and the lifeblood for the full spectrum of sports clubs, from the humblest soccer club run for children to the Super Bowl winners.

In its’ ‘purest’ form, sponsorship keeps clubs alive, providing kits and equipment, as well as cash for ground maintenance. At the top level, it’s another revenue stream for clubs, adding to bottom line while increasing the value of the owner’s investment.

But what of the sponsors themselves? There are risks involved in becoming allied with a club or franchise. Across every sport, anecdotal evidence surfaces of fans who won’t buy a brand or drink a beer due to their sponsorship of a rival. It’s the fan equivalent of the ‘one that got away’.

It does touch on the risk for sponsors. Associate themselves with the wrong club and at best, it proves to be millions of pounds thrown down the drain each year. However, more brands are looking at these deals as partnerships rather than a straight logo on a shirt. Major sports continue to become globalised and the benefits for businesses can be huge if they are associated with the bigger clubs.

At the heart of every sponsor deal is brand awareness. The object of the exercise differs depending on several criteria but essentially, it is ensuring the brand’s name is seen by a wide audience. If the business is B2B, the requirements are different to B2C; a more global approach may be appreciated. For example, in soccer a B2B brand is more likely to sponsor a club which participates in European competition to promote the name in many nations. 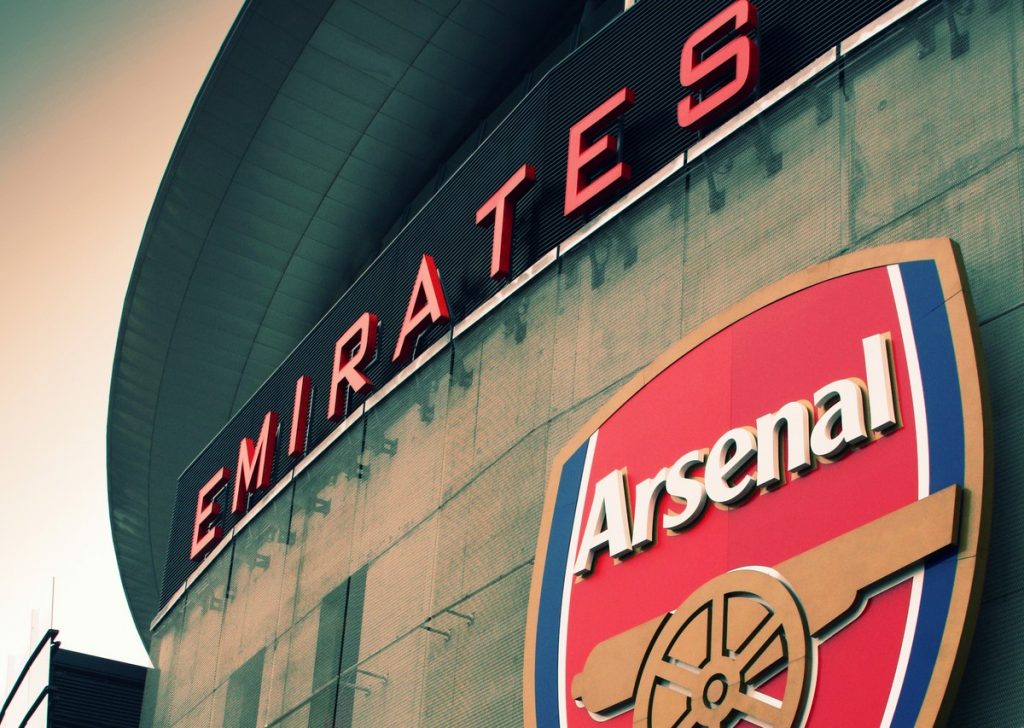 Geography is a strong feature in the decision. A push into new markets is helped by appearing on replica kits and merchandise. It’s not just about clothing either; stadium naming rights are becoming more commonplace around the world, across every sport and are frequently combined with a shirt deal, providing a ‘brand themed experience’.

Frequently, there is a synergy between the brand and the sports’ fan. In English soccer during the late twentieth century, there was a drinking culture around the game, both from players and fans. Several drinks firms – Carlsberg, Heineken, John Smith’s – moved into the sponsorship arena as a result.

That’s now changed, and nine of the 20 clubs has gambling companies as their shirt sponsor, reflecting the growth of the soccer betting market. Betway (Casino & Sports betting company) lead the way with their tie-in with West Ham United worth £10m per annum, the largest of deal for the second tier of clubs in the Premier League.

Manchester United, the biggest soccer club in England, reflects the global appeal of the sport. Their sponsors Chevrolet, while interested in the British market, are keen to be associated with a well-supported club worldwide, to help promote their business in the Asian markets.

It isn’t just the clubs which benefit from sponsorship, individual athletes attract deals as well. Endorsements at the upper end of the market attract major deals which can put the sums received by clubs in the shade.

Sportswear companies are keen to be associated with popular stars, lavishing them with cash and equipment. In the elite athlete, they see a potential beyond the playing days and into retirement. Michael Jordan and Nike is a prime example, with the sportswear conglomerate striking a similar deal with Neymar Jr, a popular soccer player around the world but particularly in the lucrative South American markets.

Tying all this together is the 21st century and technology. No longer is just about the physical presence on shirts, stadia or a photo in a magazine, the world wide web and social media brings together a full marketing tool for brands.

It’s particularly useful when a generic sponsorship deal is used to promote a new product. The over-arching brand promotion is pushed temporarily into a cornerstone campaign. The launch of a new boot or for airlines, a new route, can be associated with a sporting fixture or tour.

The interesting aspect is when brands sponsor in the same sport but in different countries. Transfers in soccer have been leveraged by the brand to help clubs reach agreement. A prime example is Neymar Jr, whose move from Barcelona to Paris St Germain for a world-record fee was smoothed by both clubs and player’s links with Nike.

Maintaining control of the message is vital for brands and disputes into which they are inadvertently brought, are not welcome. Brand integrity is all.