How Slow Can You Go? Businesses, Optimize Your Server By 20% 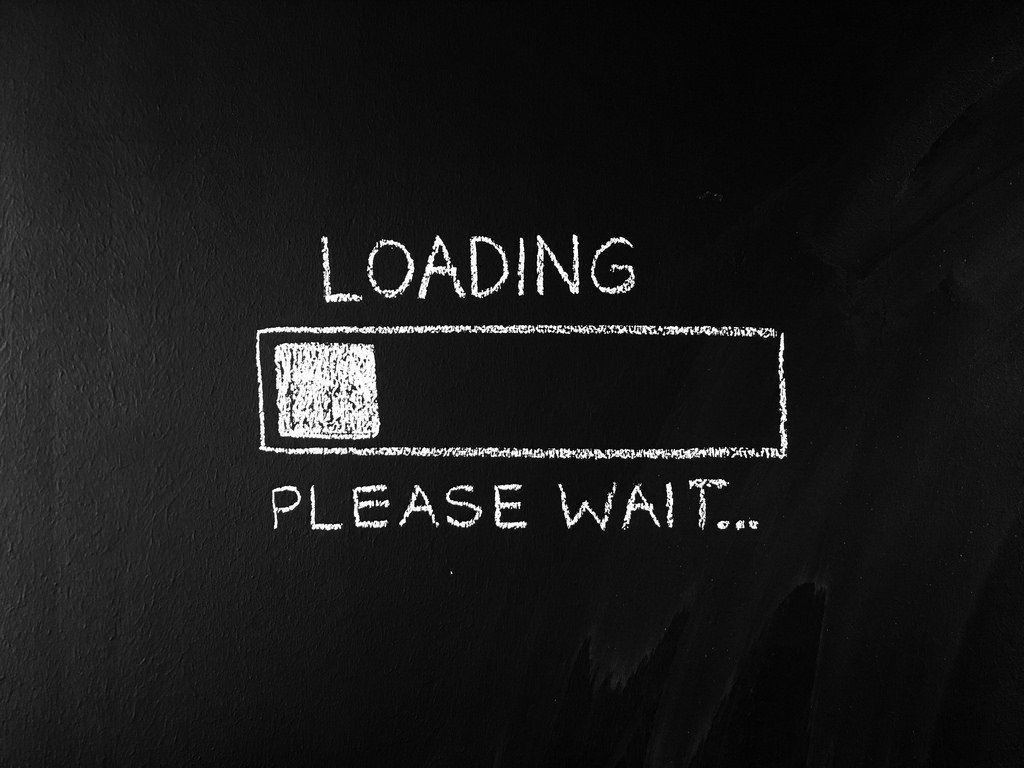 Back in the day, people were happy when a site loaded at all, never mind if it took 20 seconds. But, this was an era of faxing, photocopying and printing. It’s a brave new world, my friends, and customers and consumers won’t put up with it any longer. A page which doesn’t load in the blink of an eye isn’t in keeping with the culture. Seriously, it’s too long and encourages users and visitors to bounce.

Whereas the internet is the jewel in the crown of modern businesses, a lack of speed is the rose gold. Compared to the priceless items, it has very little value. You’re no IT whiz: translation – you’re not a geek! Still, as the leader of the company, it’s your responsibility to improve the experience for the customer base. As it happens, research shows you can do it by a massive 20% with the following tips. Ironically, you may want to take your time with this list because it’s crucial!

It’s incredibly straightforward – there is no way to fix something you don’t know is broken. Keep in mind that the workplace isn’t comparable to your home office. Because there is a maximum of three or four devices in the house, it’s easy to troubleshoot a problem. Your company may have hundreds of devices, from desktops, laptops, and tablets, connected to one server. Like the human body, if a single link in the chain breaks, the rest of the cogs start to slow down. Of course, technology is so advanced these days that you can easily monitor your entire network with one program. However you decide to go is your decision, but a few things to watch out for are:-

Okay, so this is where the technical jargon starts to come into play. Don’t be put off; just stick to the basics and you’ll be fine. The important things to consider with a server are fetching and execution. Usually, it will have to locate files, perform the code and then assemble the results into a webpage. And, this has to happen for every single action, no matter how big or small. Wow, it’s enough to make you sweat by reading it, never mind executing the process on a daily basis. You’ll be glad to hear “caching” is a shortcut of sorts which reduces the time it takes by a large amount. Bobcares say it can cut load times in half with this method, so it’s no joke. Here are a few areas to target:-

– Application Cache: Apps have to be quick, which is why they allow you to process files as pages;

– HTTP Cache: In simple terms, this is a whole backup of web pages. If one in the vault is requested, it should appear instantly; and

– Memory Cache: Remembers generated data and serves it without the need to process

Use A Reverse Proxy

Don’t let the terminology fool you because this is easier than it sounds! When a visitor lands on the site, the server sends files to their browser. How very nice of you. All sounds good, so what’s the issue? Everything is fine when it’s one user, but the pressure piles on when there are hundreds, thousands, or even hundreds of thousands. If another visitor requests the same thing, the server has to go through the hard work of repeating the process. Along with bandwidth, this is one reason sites crash and go offline. To help the website, you can set up a reverse proxy to sit in between your server and the visitor’s. Should anyone ask for a transaction which has already been taken care of, the proxy (hopefully) will serve it from memory. Therefore, it relieves responsibility and quickens up the server. Browsers that allow it are: 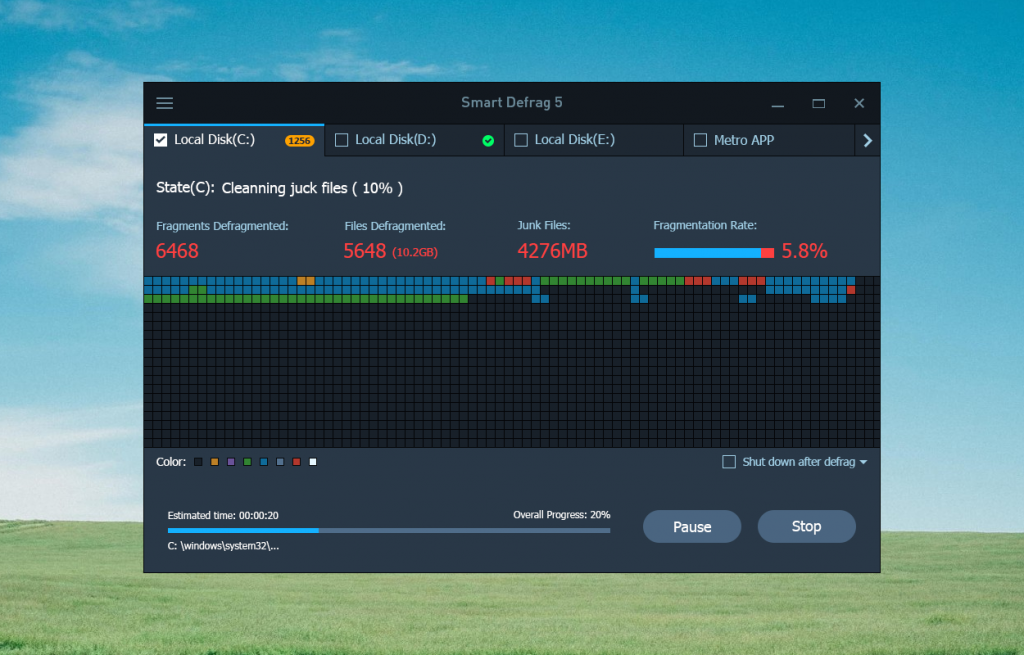 Image source is via wikimedia commons

In a standard day, a site will see a range of actions take place. As a result, webmasters have to:-

– Modify or expel old ones; and

Otherwise, there would be too much data for the server to deal with and it would slow down the load times. However, reacting to these actions leaves small gaps in the database that are called “holes.” A missing piece is never positive, and so it proves here as it increases the fetch time for servers and browsers. The only way to reduce it is to plaster over the cracks with a program that specializes in defragging. On average, the holes shouldn’t grow to more than 5% of the platform or else the server will suffer quite badly. Thankfully, Microsoft and Apple products have inbuilt software which runs automatically. About once or twice a month should be perfect.

Hopefully, the site will grow with each new visitor. Plus, the odds are high that you will add new plugins and run upgrades to improve the user experience. Remember that as you increase the workload, the amount of work the server has to perform gets bigger. Obviously, this makes it harder to execute tasks to the same level as before. So, it’s vital that you adjust the settings of the database as the website and the company expand. Otherwise, both will begin to lag. Here are some things to watch out for:-

– Max_connections: This feature stops one person from hogging the bandwidth. By setting the limit as low or as high as you want, you can share the wealth accordingly.

– Query_cache_size: Do you know how slow the queries can be or are at the moment? Recommendations vary, but experts seem to agree that 10MB or less is about the average. Of course, you can tweak it depending on the circumstances, which is the whole point.

Are you looking to improve server speed? The advice above is proven to work so it’s a fantastic place to begin.