Twenty years ago, web design was in its infancy. Most businesses just wanted to get online; they weren’t too bothered what their sites looked like. But over the years, web designers refined their trade and got better at what they do. Today, looking back on the first crop of business websites is almost embarrassing, given how much technology has moved on.

Last year was a big year in web design. Changes to mobile and increasing demands from users forced those in the industry to rethink yet again how websites were designed. But what is striking is that these changes are likely going to pale in comparison to what’s coming down the pike in 2018. Advances in technology will mean more fundamental changes than anticipated at the beginning of the year, so get ready. 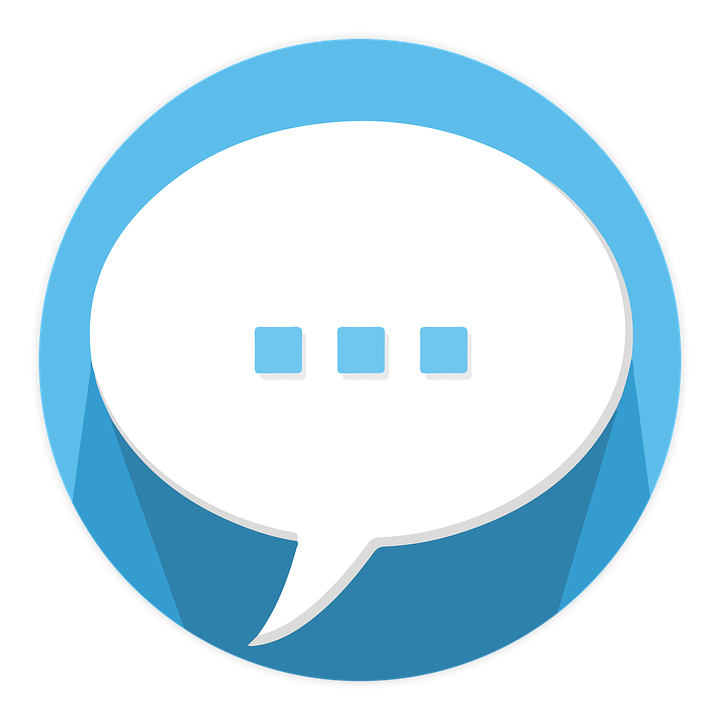 Up until now, the vast majority of people have interacted with websites by pushing buttons and typing in text on their keyboards. But this isn’t a natural way for humans to interact with anything, machines or otherwise. We’re conversational beings, and we should be able to just talk to websites, as we do our phones, to get them to do what we want them to do. In the future, world-class small business web design won’t just be about great navigation and beautiful design, it’ll be focused on helping users interact with websites in intuitive ways.

Perhaps the first place we’re likely to see this new approach crop up is in filling out forms. At the moment, users have to type into fields and then confirm that they aren’t a robot. It’s not a particularly user-friendly process. But in the future, clunky forms could be replaced with voice-based user-interfaces which would make the whole process a lot easier. Users could just state their personal information, and the website could do the rest. This would help increase conversion on business websites, especially for ecommerce businesses which rely on users having the patience to fill out long forms.

Businesses are constantly looking for ways to make their branding more consistent. But when it comes to their web design, they have a problem. Yes, they’d like it if there was lots of clip art which reflected their business’s brand, but usually, there isn’t. Instead, they have to make do with generic clip art used at dozens of other firms.

That unfortunate reality could all soon be coming to an end thanks to deep learning. Google’s Tensorflow algorithm has already demonstrated that it is able to be creative and next year, it is likely that it will be used to create artwork that is specific to particular brands. Instead of paying a human artist large sums of money to do the work, Tensorflow will do it for free, or close to it.

Internet marketers are beginning to realize that what makes the difference on websites isn’t so much the products themselves, but rather the micro interactions users can have. People, in general, love it when their actions affect what is displayed on the page in front of them and this can be used to a business’s advantage.

Well-designed micro interactions encourage users to pin your content, like your status updates and retweet your messages all while making the entire process feel completely natural. Microinteractions reinforce natural human behaviors, like addictive swipe right actions, to create new habits which can help you market your business more effectively online.

Seamless Transition Between Devices, Including TV

Experts once thought that the days of the TV were numbered. But televisions have something in their favor that other devices do not: they’re social objects. People don’t crowd around smartphones for hours, but they do watch TV together. 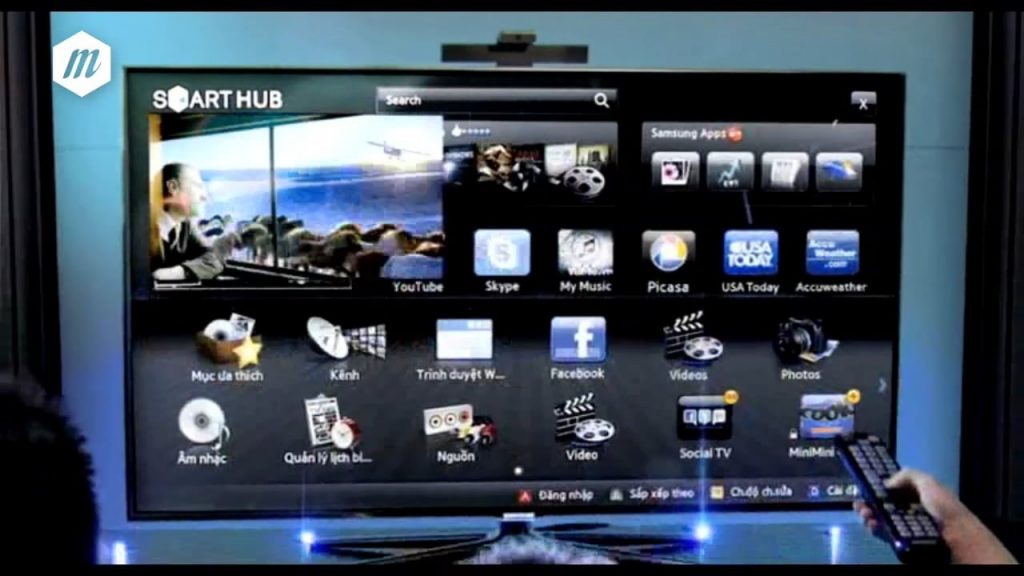 Now that TVs have gone fully digital and internet-enabled, companies need to begin treating them as just another platform that they need to optimize their web pages for. Up until now, achieving extreme fluidity between the TV and other devices wasn’t always possible. But companies are increasingly adopting smarter solutions and better code which provides more flexibility. With different screen sizes and widths beyond just desktop and mobile, this will become an increasingly important consideration in the future.

GIFs began life in the 1990s when bandwidth was severely restricted. But strangely, they continue to this day, despite their rather basic appearance. Why? It turns out that people just love watching GIFs. Despite their repetitiveness, they’re highly effective at grabbing people’s attention. According to data from marketing companies, businesses that use GIFs on their homepage experience a 20 percent uplift in conversions.