Daymond John: You Can Control the Power in Any Room—as Long as You Master These Strategies 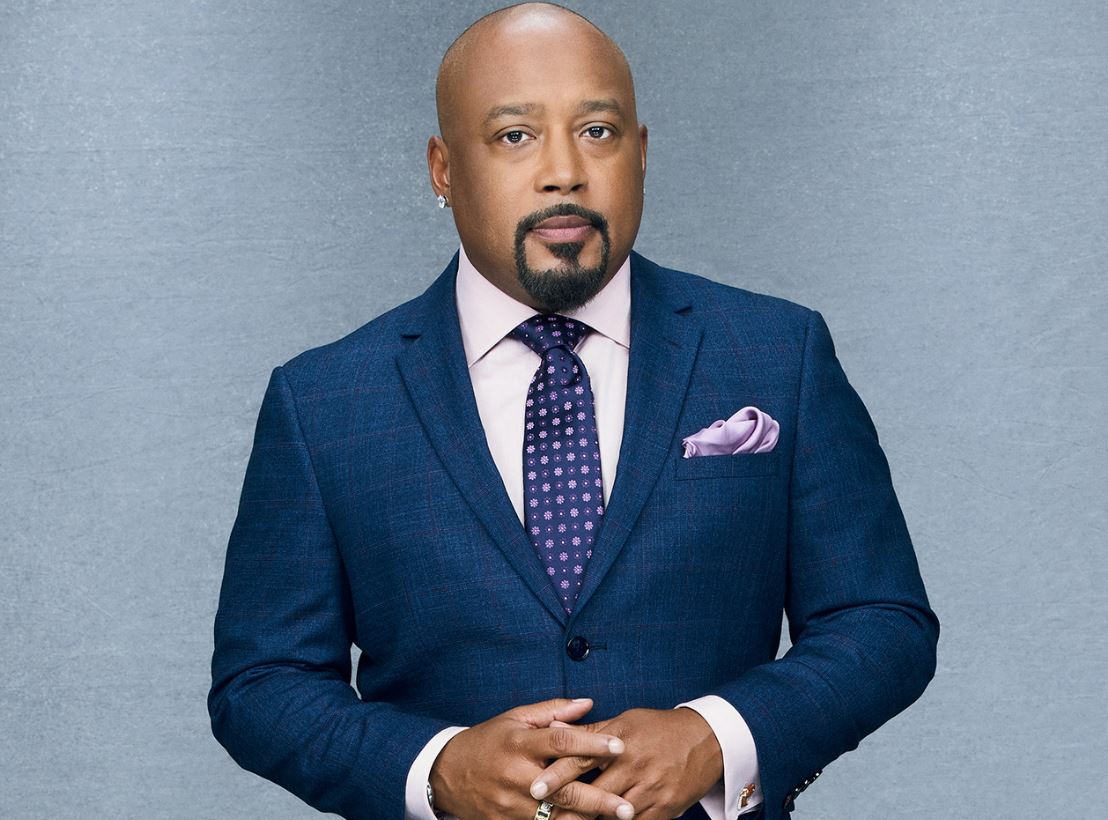 Daymond John, entrepreneur and investor on ABC’s “Shark Tank,” says the key to owning any room is being confident.

That might seem easier said than done for many, but John says even he lacked confidence when first starting out, and he overcame it.

“I realized one thing: Every single thing around me that I’ve seen that has been developed, no matter how big it is, started with one person, with one idea, that took one action,” he told CNBC Make It.

Here are John’s tips for owning the room, whether you’re an entrepreneur or climbing the ladder in your career.

The concept of “one person, one idea” inspired John to “slowly put myself out there” in his own career, he says. At first, he followed the advice of “fake it til you make it,” to make himself appear confident, even when he didn’t feel it. But he only used that tactic to a certain extent.

“I did a level of ‘fake it til you make it,’ but not to the extreme where you’re a fraud,” John says. “Listen, if I had a jalopy and I was pulling up to an event, you know what? I didn’t have enough money for a new car, but I had enough money to, you know, to iron and clean my little cheap suit and walk up to the event and park four blocks down the block.”

That effort makes a difference, he says.

“There’s a level of ‘fake it til you make it,’ but it’s really just showing up in the right way, and more importantly, having knowledge of what you want to accomplish.”

Having this knowledge, or what John calls knowing the “why” behind what you do, is an important step to gaining authentic confidence, he says.

The “why,” as John explains it, is the reasoning behind your goals and motivation – whether it be “why” an entrepreneur starts a business or “why” an employee may want to make partner at their firm.

“We give investments to people [who] basically [say] this: ‘Listen, this train is leaving the station one way or another with or without you. I hope you want to hop on. But guess what? I’m not going to stop.’ And we feel like we’re going to miss an opportunity.”

Those confident in their abilities and mission stand apart from those who are not, he says.

As John says, “That’s exactly when you see the power just shift in the room over to the person, and you start seeing the Sharks all start bidding and fighting.”

Be willing to put yourself out there

Believing in yourself and displaying confidence is crucial to this shift, he says, which means getting “out of your comfort zone.”

“You can’t sit back and expect opportunities to find you — you’ve got to put yourself out there and bring your product, your service, your pitch, your talents to wherever it is your audience gathers, whether conferences or trade shows, on Twitter and Instagram, or elsewhere or online,” John said in his book “Powershift: Transform Any Situation, Close Any Deal, and Achieve Any Outcome.”

Know the difference between confidence and arrogance

As an investor on “Shark Tank,” John says the “first thing I look for is confidence,” but there is a fine line between this and arrogance, he says.

“When I see entrepreneurs who believe in themselves, or in their business or product, my ears perk up. At the same time, you don’t want to be too, too full of yourself,” John said in his book. “There’s a fine line between confidence and blow hardiness.”

“So, my advice to any entrepreneur – whether on ‘Shark Tank’ or not – is to try not to come off as ‘all that and then some.’ Instead, know your stuff, own your stuff, and your belief in your business will shine through.”

Once you do that, you’ll own the room.