Here’s Why You Need To Be Using Audiovisual Marketing

The world of advertising has changed a lot recently and consumers have very specific wants and needs when it comes to the format of their advertising. The idea of having to read something is a big turn off for the modern consumer. Instead, they want visual and audio stimulus that is easily accessible and gets to the point. Videos and audio are becoming a big part of the marketing strategies of a lot of companies and if you don’t keep up, you’ll see a significant drop in the response to your ads. If you put up an ad with loads of writing on there and another company puts up a video, no prizes for guessing which one consumers will go for. 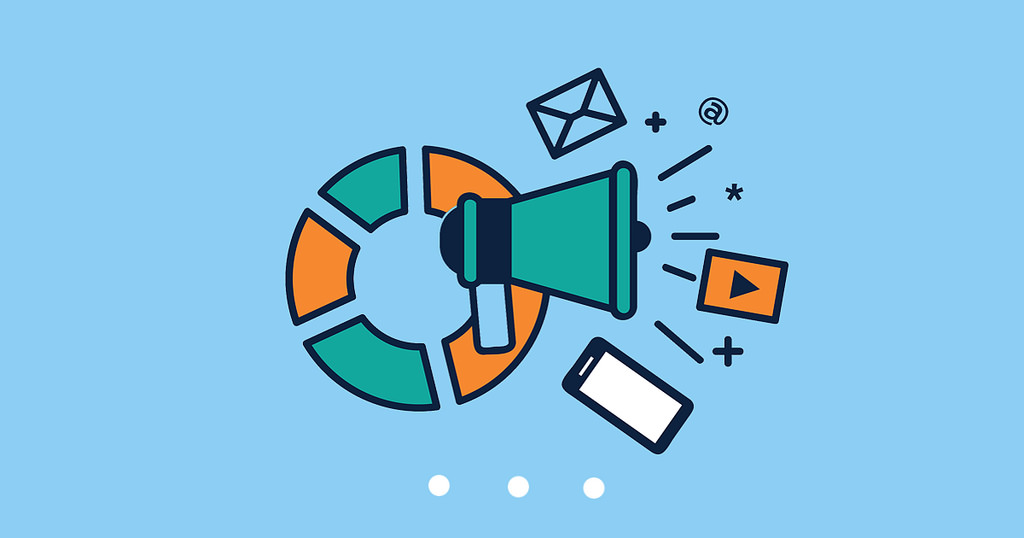 88 percent of marketers say that videos are an integral part of their strategy and 69 percent of consumers say that they prefer videos to reading. Why exactly is this and how can you use it to your advantage?

Older marketing strategies were often focused on quantity. The idea was that if you bombarded people with loads of adverts from a young age then they’ll buy your products. But attitudes are changing and people, especially the younger generation, want something more than a simple ad. They want something that tells a story. It’s difficult to do that with a written description, but a video or a podcast is something else entirely.

With a video, you have a character that people can relate to and a narrative that they can follow. It has value outside of its normal function of an advert. There are some great examples of companies like Estrella taking this concept to the next level by producing professional short films with big Hollywood stars in.

It’s easy to scroll past a paragraph of writing or walk right past a billboard, but video and sound catch your attention very well. If you’re at a trade event, for example, you need something that’s going to grab people from a distance. A presentation won’t do that but if you have good event sound systems playing great music, people will follow the sound and find your stall. It works just as well with videos. One of the best examples of how to use video to catch people’s attention is the autoplay feature on Facebook. As you scroll through, they’ll play so you’re more likely to stop and watch.

A video is actually far more informative than a written or photo advert, especially when it comes to product functionality. You can tell people about how great your product is and explain to them what it can do, but they’re not going to take your word for it. But if you show it to them on video, there’s no denying it. It helps people to get to grips with exactly what your product is like. It’s also great to put up instructional videos on how to use the product after people have bought it so they’re definitely getting the most out of it.

If you aren’t making good use of video in your marketing campaign, you simply won’t be able to compete and your profits will suffer.